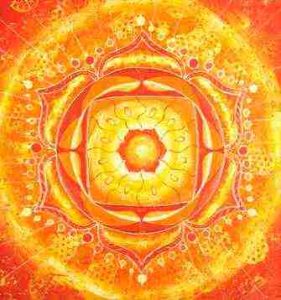 In order to still and observe the mind, Patanjali (the ‘father of yoga’) presents a system called Ashtanga Yoga, or the Eight-Limbed Yoga.  These limbs represent the essential aspects of the Yoga system. The first two limbs that Patanjali begins with are the fundamental ethical precepts called Yamas and Niyamas.  The attitude we have toward things and people outside ourselves is called Yama in yoga, and how we relate to ourselves inwardly is called Niyama.

The Yamas and Niyamas deal with our social attitude and life style, how we interact with other people and the environment, and how we deal with our problems.  What we generally call yoga practice are Asanas and Pranayama, the third and fourth limbs of yoga.  These make us aware of where we are, where we stand and how we look at things. Recognizing our mistakes is the first sign of clarity.  Then gradually we try to bring about some changes in the way we show our respect to nature or relate to a friend.  No one can change in a day, but yoga practices help change attitudes.

The fifth limb of the eight limb system is Pratyahara, withdrawal of the senses from attachment to external objects.

These five external, physical yogic practices are followed by the three internal limbs of yoga: Dharana, Dhyana (religious meditation) and Samadhi.  Click here for the full article on the eight limbs of yoga by J. Mathew.

Learning yoga at Yogita is an amazing and enjoyable experience. Alyson

“All the children who are held and loved…will know how to love others. Spread these virtues in the world. Nothing more need be done.” Meng Zi